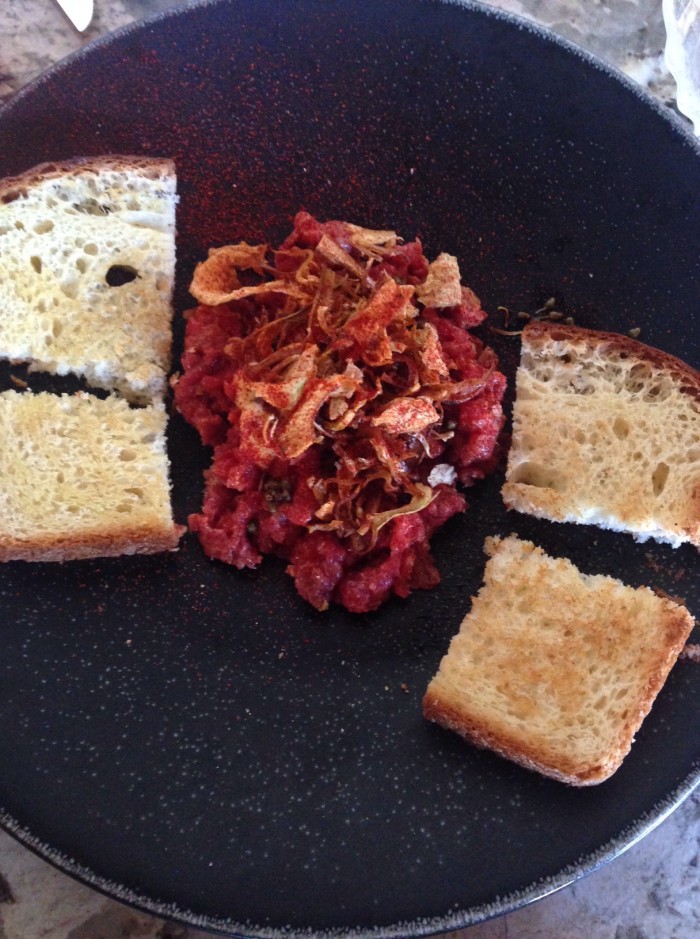 Another worthy 4 star restaurant! Spoon and Stable occupies an interesting place in the Twin Cities – I would argue it may be the most complete restaurant experience in town. The service is perfect, the room is gorgeous, the wine list is exciting and fresh ranging from affordable to luxury, the bar is sexy, the desserts are world class, and the food is absolutely delicious. UPDATED LIST AS OF APRIL 1 2015 As far as I can tell, Rick has given 15 restaurants that are currently open and operating 4 stars.

I think Rick’s in an interesting spot, because he has yet to review Brasserie Zentral, and the new Corner Table. Both are potential 4-star spots. UPDATES to ORIGINAL POST: Spoon and Stable lives up to the hype, in Rick’s 2015 review Rick Nelson has just given Heyday in Minneapolis 4 stars. I totally agree it’s worthy, as I foreshadowed in my write-up here. Boom. the Brazzerie Zentral review is finally out, and it gets 4 stars, 2014 Your thoughts? Are these restaurants worthy? Who else should be on the list?