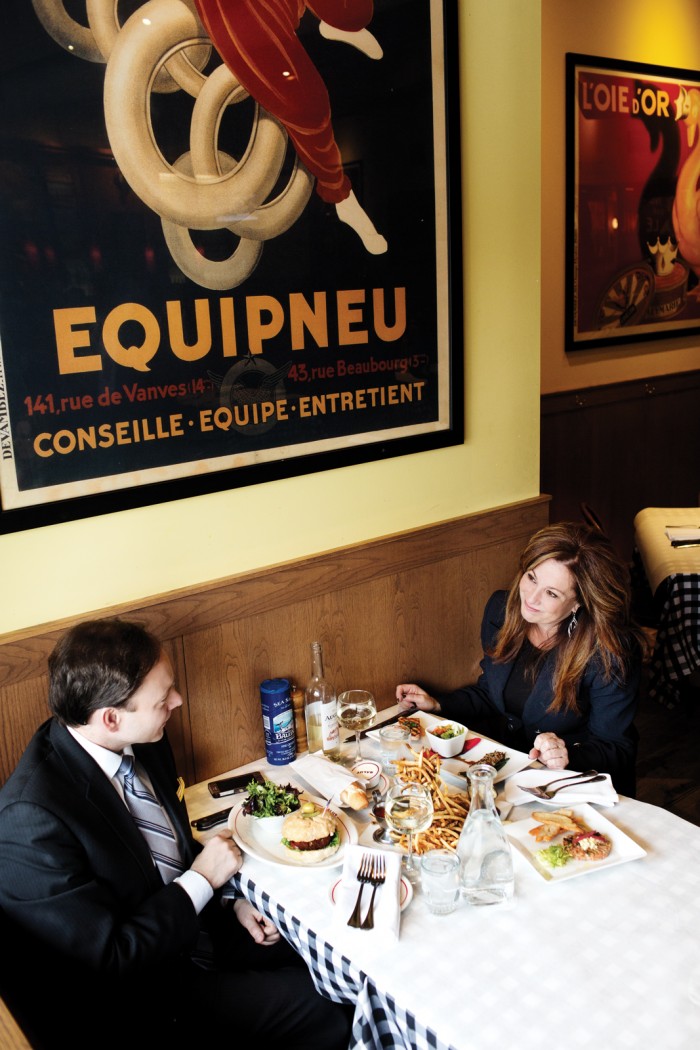 My Minnesota Monthly co-editor Joy Summers also runs the Minneapolis Eater website, and like every year she asked my thoughts for her annual round-up of year in review posts. I thought I’d share all my answers here, so you can see my favorites from 2016 and predictions for 2017.

What were the top restaurant newcomers of 2016?

Mucci’s, The Dirty Bird, Pimento Jamaican Kitchen, Q Fanatic’s Minneapolis location, Alma’s Cafe: the big wins of 2016 were all about casual dining with big flavors and big heart.
What were your top restaurant standbys of 2016?
The Strip Club Meats & Fish, Punch Pizza Maple Grove, Borough
What was the biggest dining surprise of 2016?
The utter failure of restaurants with a lot of seats.  Scena in Uptown (which I really liked) opened and closed; Parella didn’t last long; Salt Cellar in St. Paul also bombed.
What was the saddest closure of 2016?
Saffron. Saffron had an incredible run, but knowing I won’t see Saed Wadi’s giant smile when I walked in, the great drinks at the bar, and the incredibly richness and depth of spice in Sameh Wadi’s food makes me sad.
What was your most disappointing meal of 2016?
Hoban Uptown. I ended up behind the bar looking at their wine selection because the server couldn’t tell me what was they had.
What was your best restaurant meal of 2016?
Tie: Corner Table’s French menu tasting was absolutely stellar, as was a Saint Dinette meal I had inside Xcel Energy Center. Both restaurants are run by incredibly talented, and incredibly kind people.
What are your headline predictions for 2017?
The Lexington finally opens!
Bagels are the new donuts: expect several local bagel shops to open next year
Sum up the 2016 restaurant world in one word.
Generous: It’s been an amazing year of chefs helping other chefs as they open (providing staff meals for each other, talking through challenges with getting approvals and licenses, coaching through troubles) as well as restaurants donating their time and business to charities

What a thrill to be a part of this great article by Aimee Blanchette about celebrities giving back to charity in the Star Tribune! My kids pointed out that I’m probably the fourth or fifth celebrity out of five in their minds… but the idea of using a platform to give back is really important to me. 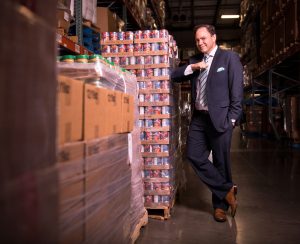 The Strib asked me to focus on one area of my charity work, so I talked about hunger. As a food reporter, it’s critical to me to speak out on issues of hunger, and shine a spotlight on the reality that nearly 1 in 5 Minnesotans have to make a decision at the end of every month: do I pay for my prescription drugs, buy clothes for my kids, or do I buy a healthy meal. That’s why I was the Chairperson of the Minnesota March Food Share Campaign this year [as Plymouth Magazine wrote about], and I’ll keep doing whatever I can to share more on issues of hunger with the audience.

I probable emcee about 30-40 different charity fundraising galas each year, so my charity interests run wide for sure. My other passion is the University of Minnesota Masonic Children’s Hospital: we continue to proudly donate and volunteer our time with the U of M. If you’re interested in having me work with your charity – hit me up on !

Judging from my last post about La Belle Vie, many of you have strong feelings about that place. Sunday, October 18th is a huge fundraiser for Share Our Strength, and Tim McKee has been a longtime, huge supporter.

If you are going to the the event – Tim has put together an auction item of a lifetime. It’s a holiday party for 50 people, in La Belle Vie (Tim still has the lease for a couple more months), on Saturday, December 5th. But look at the line-up of LBV alums who will be there, and creating individual dishes that will be passed: 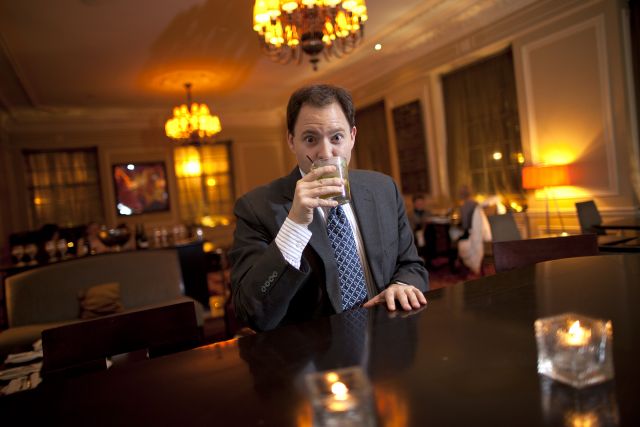 La Belle Vie was the standard-bearer. It was. I had some of the best meals of my life there, and I’ll never forget the anniversary dinner where the power went out and Tim McKee comes rushing in, he and Mike DeCamp still prepared an awesome meal for us without power. I’ll cherish the night we brought our sons to the lounge to eat the tribute menu for Solera. And the many times at the bar where we met new friends. LBV was our go-to: need a late night cocktail? An incredible dessert? A beautiful glass of wine? A snack that would stimulate every taste bud?

No doubt there are dozens of reasons why La Belle Vie is closing – Tim’s comments about the minimum wage hike and the proposed Working Families Agenda got a lot of play from those looking for an ideological angle, but in my view this is what really is going on:

I have no doubt that increased costs from new regulations like a minimum wage hike or the health care bill or the city telling restaurants how they have to do sick time or schedules are all factors, but those costs sink restaurants on the edge, not restaurants that are thriving. (Granted, many restaurants are on the edge, as Stephanie March explains.)

To prove my point about increased competition: look at these fairly new restaurants that have received 4-star reviews from Rick Nelson in the Star Tribune. All of them opened after La Belle Vie arrived in Minneapolis in 2005.

I’d add my own top tier restaurants to this list:

That’s 18 restaurants that compete with La Belle Vie – all are new within the last ten years, and almost all would be on my radar for a birthday or anniversary or celebration of a promotion. Most of them end up being similar in cost to what I would spend at La Belle Vie, but with a more casual feel. What does this say about La Belle Vie? Share your thoughts below.

My thought is this: Thank you. Thank you to the many great servers I’ve met at La Belle Vie, the great bartenders, the cooks, the chefs, and the friends. Ten years in Minneapolis, nearly 18 years overall is a hell of a run. 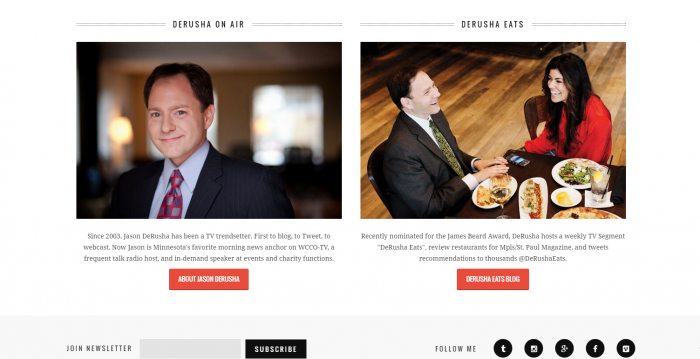 Hi! Welcome to the new JasonDeRusha.net! Didn’t Derrick and Nexus Media do an amazing job on the site design and navigation? I love it! You’ll find unique content only on this site (my lists of dining recommendations will live here), links to some of my best work from WCCO, links to my MSP Magazine dining blog, and other fun stuff. You can also sign up for a monthly newsletter, where I’ll email you some of the most interesting things you may have missed.

Also, if you know any good lawyers who can help me get JasonDeRusha.com back, I’d love to hear from them!

Derrick also took a stab at designing a “DeRusha” logo for me:

Years ago I had a design contest for “DeRusha” t-shirts… because I was a little bitter that I didn’t have a T-shirt at the state fair, and Sven from channel 11 had his own T-shirt.

Cool right? So we thought it would be fun to open it up to you guys for your best DeRusha logo ideas. The current logo is 321 × 119, with another double-sized version. You guys know the brand: modern, local, food, news, cutting-edge, high tech, approachable, dad. So go at it! Email your suggestions to me – in return I’ll plug whatever you want me to plug right here on the website and on my Twitter channels @DeRushaJ and @DeRushaEats. 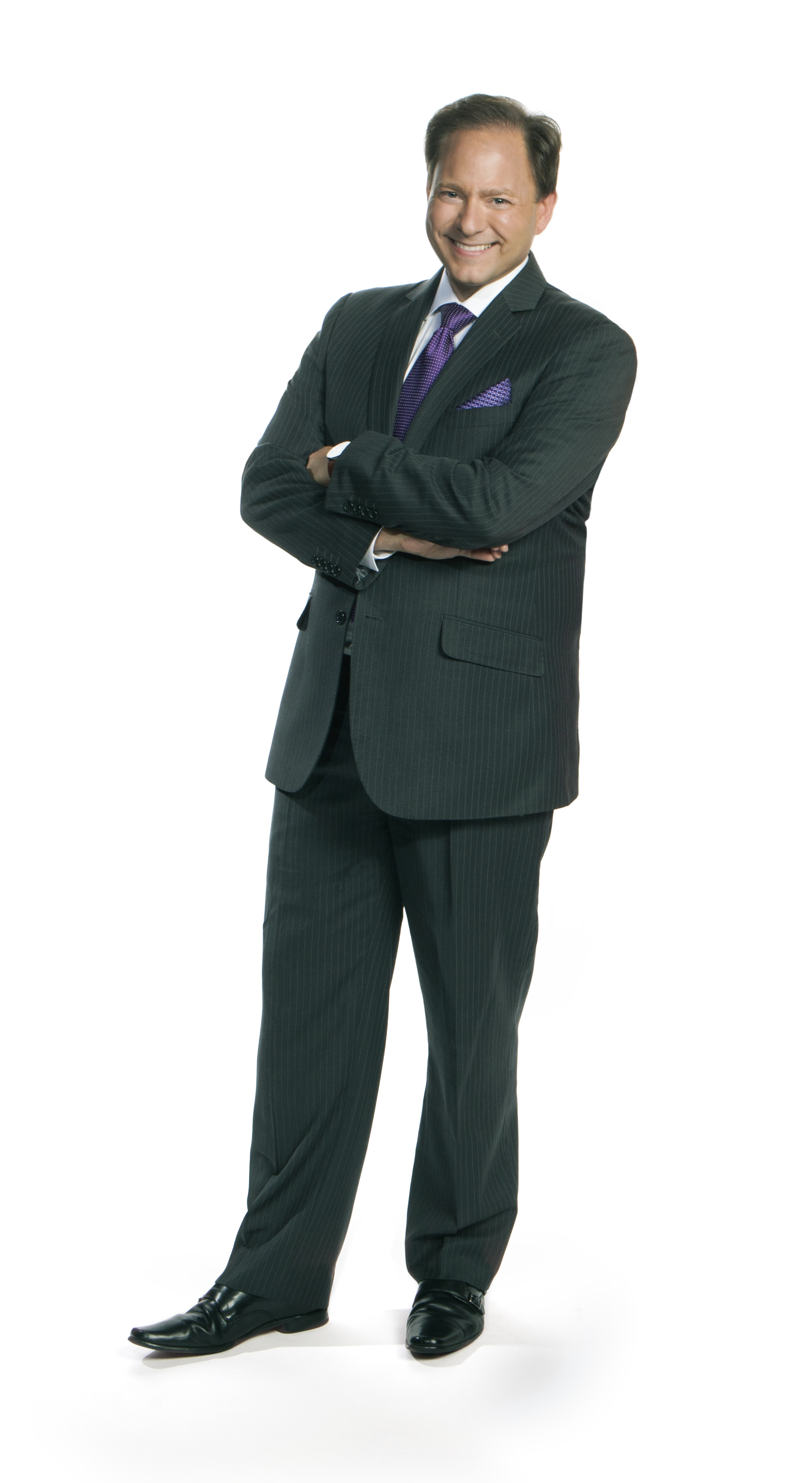 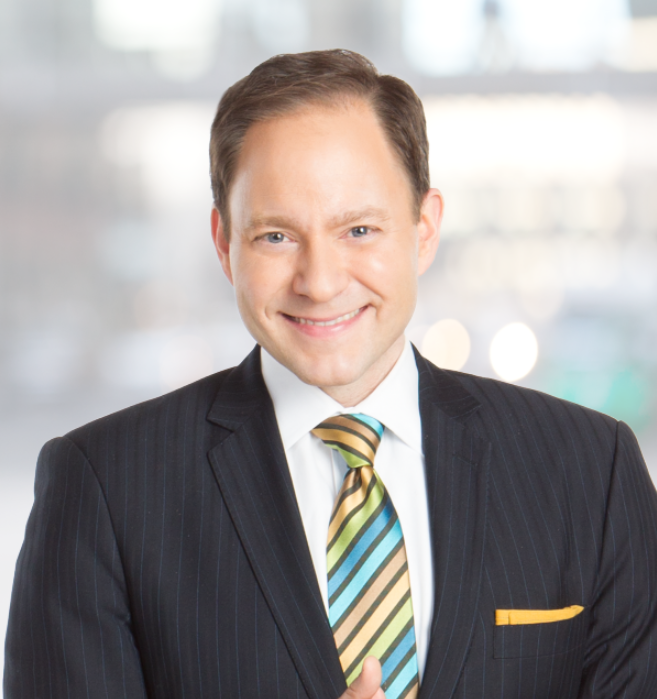 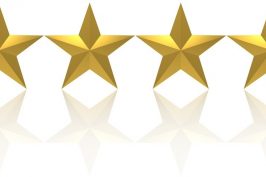 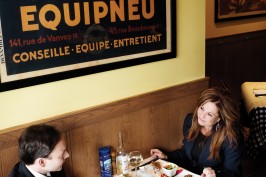